Every writer has at least one good story to tell.

Let us help you bring your book to life. 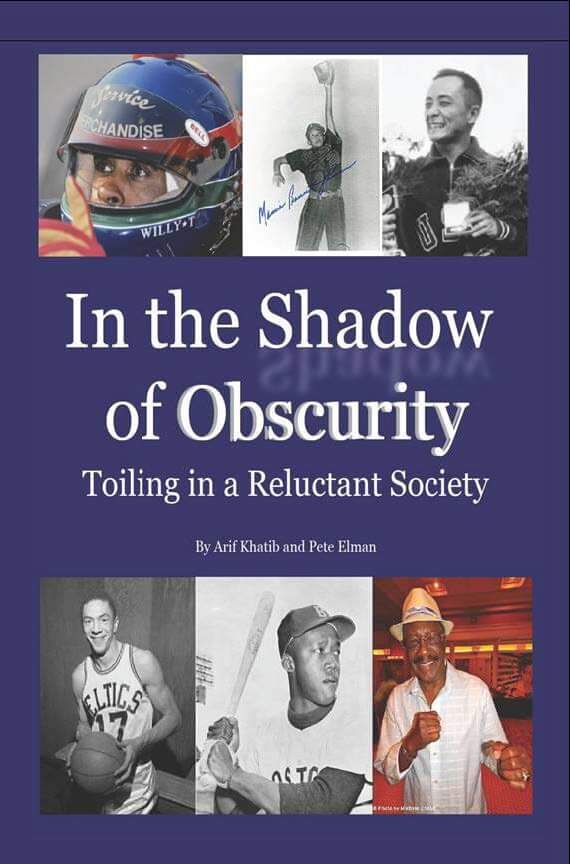 Just Released In the Shadow of Obscurity

By Arif Khatib and Pete Elman, it tells the untold stories of game changing athletes who paved the way through sacrifice and social justice. 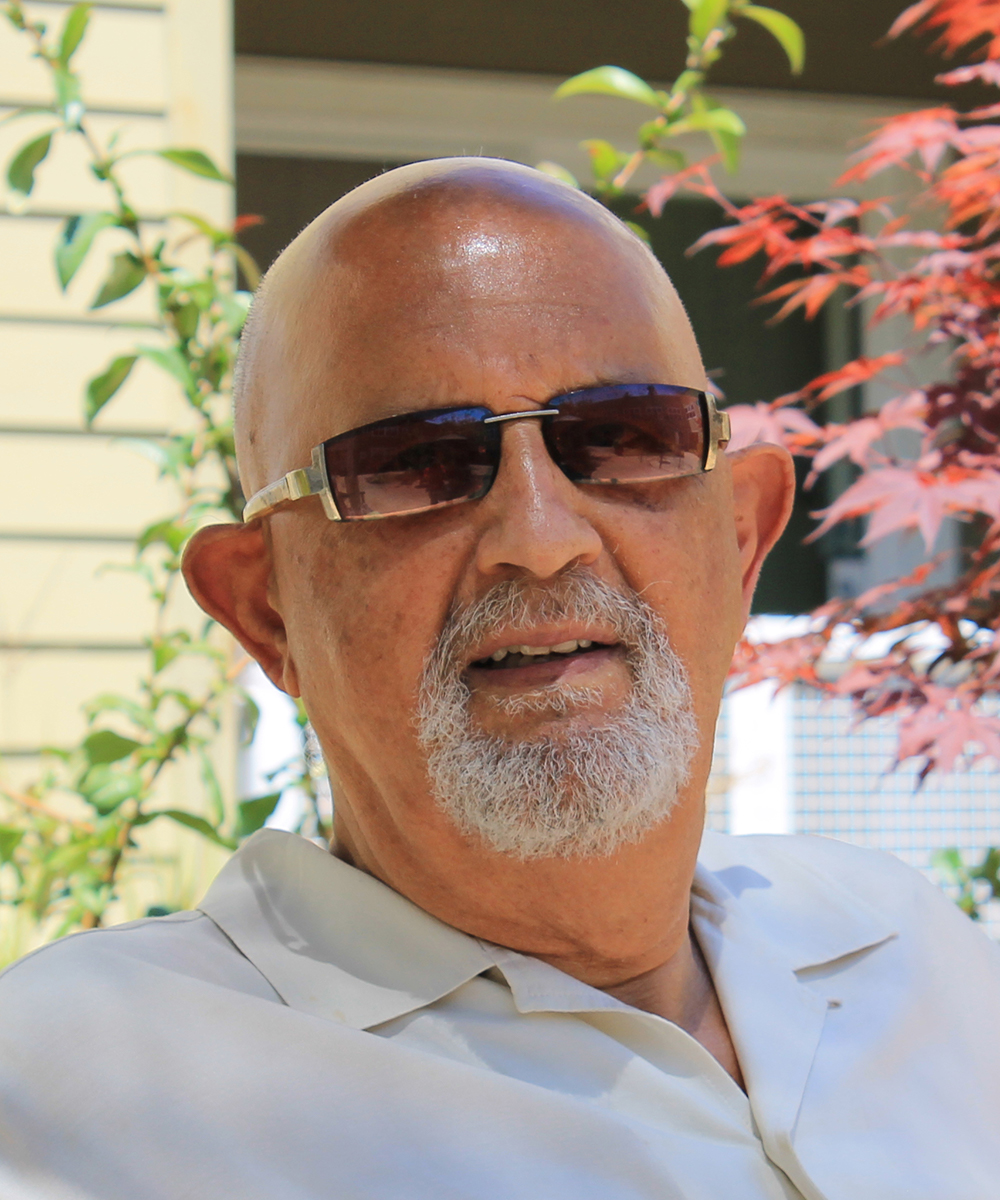 As a person who has traveled the world and chronicled his journey, and recently completed his memoirs for his family, Arif Khatib set out to create a book that would combine three of his passions: sports, history and social justice, while shining a much-needed light on the contributions of forgotten and unheard-of athletes of color. The Shadow of Obscurity: Toiling in a Reluctant Society realizes his vision. Previous books, magazines and pamphlets by Mr. Khatib include: Re-establishig and Maintaining Good Credit, Don’t Bank on It, A Women’s Ticket to Understanding Football, Real Estate Creative Financing, African American Sports Magazine, and Scoop the News, (a community newspaper).

Originally from Arkansas, as a child Khatib moved to California, to the town of Richmond in the Bay Area. He grew up loving sports, music, history, and people. As an adult, he would go on to establish and operate several companies, among them; a record label, publishing company, entertainment and concert production company, boxing promotion company, credit evaluation company, and a real estate practice.

He has also served as an instructor of labor management at the Institute of Industrial Relations at the University of California, Berkeley, helped develop and implement minority and women’s business enterprises, participated in affirmation action, youth crime, drug abuse, incarceration and sensitivity seminars, been a consultant to athletes and entertainers, developed documentaries and worked as a radio host.

In 2000 Mr. Khatib created the African- American (now Multi-Ethnic) Sports Hall of Fame, still going strong in its 21st year as an organization whose mission is “to broaden and enhance the public's understanding of multi-ethnic history and the role that diversity and cultural tolerance plays in the growth of professional sports, recognizing and honoring pioneers in sports who have contributed to furthering equality, diversity, and cultural humility.” 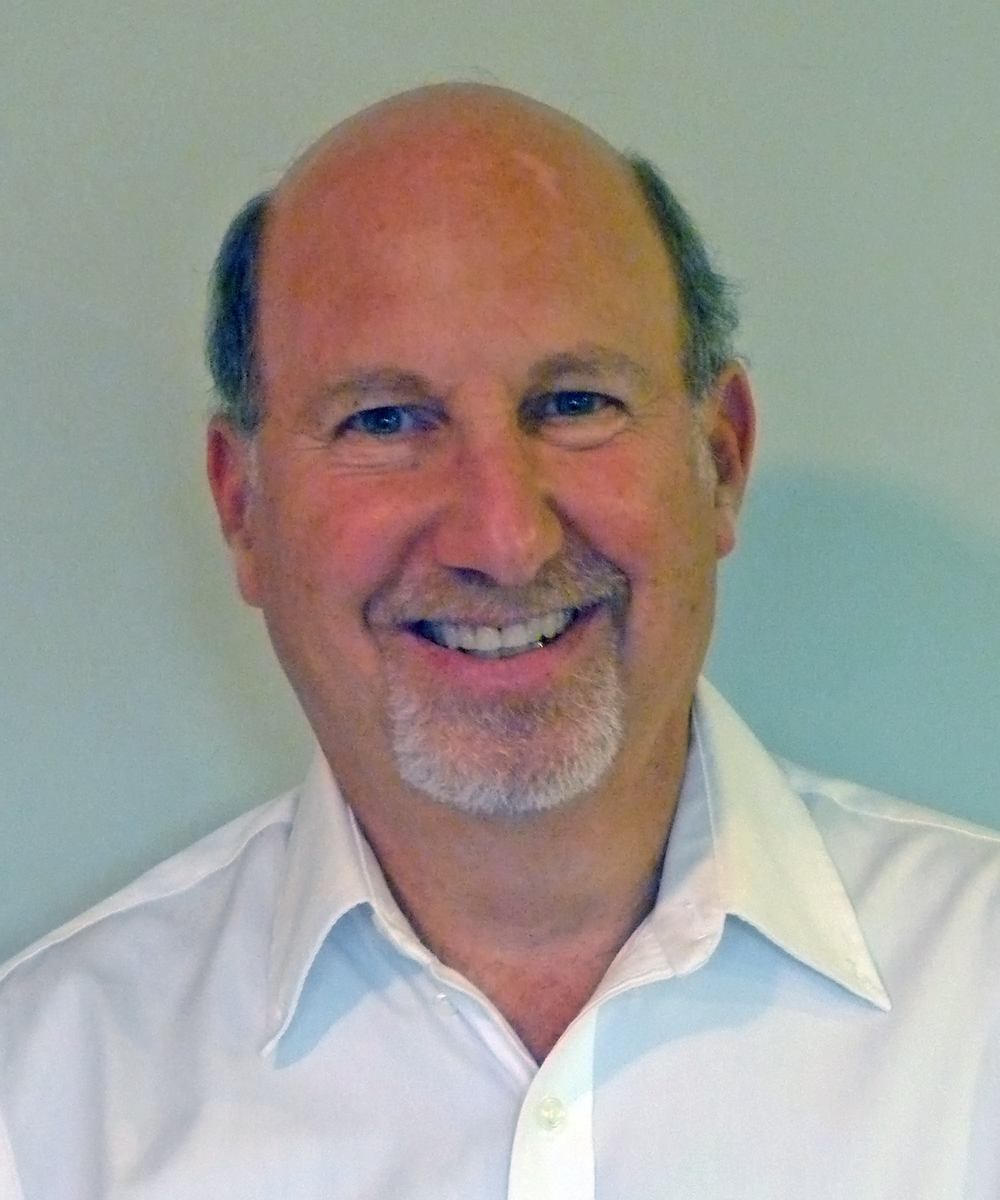 Pete Elman is a musician, journalist, author and teacher. Originally from Washington, D.C., he grew up loving rock and roll, sports and history. His father, a Justice Department lawyer who argued cases in the Supreme Court—most notably Brown vs. Board of Education—imbued in young Peter a strong sense of social justice.

After college in Boston, he moved to California in 1973, where, with the exception of a brief stint in Texas, he has lived ever since. In that time he has worked as a performer, composer, studio musician, recording artist and producer. He has produced 35 albums, written music for television and film, and released four acclaimed instrumental albums.

As a writer and journalist, Elman worked for the Contra Costa Times and Oakland Tribune covering high school and college sports from 2000 to 2011. From 2000 to 2005 he was the resident columnist for the Oakland Athletics Fan Coalition; his column, Elman Swings, featured opinion essays on baseball and American culture. Mr. Elman is currently a regular contributor to the Ultimate Sports Guide, a Bay Area publication.

His first book, Seasons, Rhymes in Time, is a critically acclaimed children’s picture book of song poems with accompanying CD. He is working on several books, among them a children’s chapter book, a middle grade novel, and a collection of memoirs. He taught public school at several levels from 2002-2015, and is currently teaching popular courses on American music for adults at several Bay Area universities. 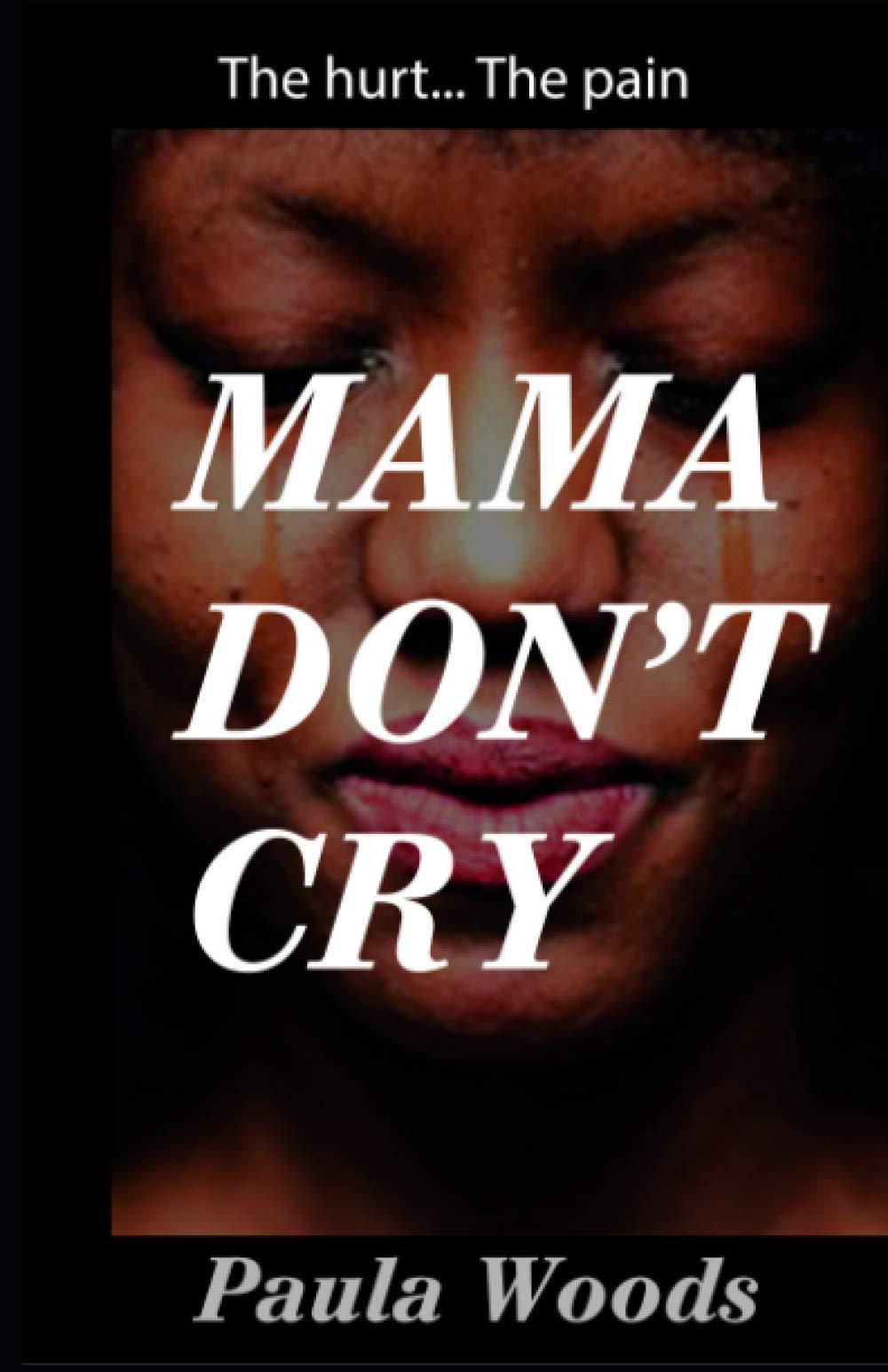 A book of poetry and short stories of recovery and redemption through faith in God. 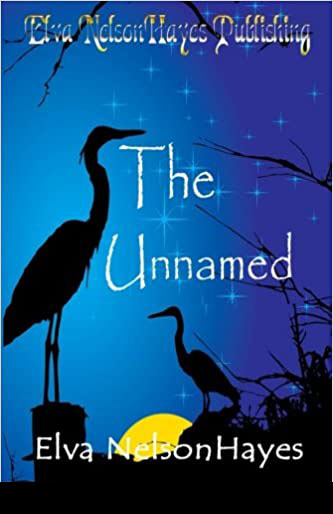 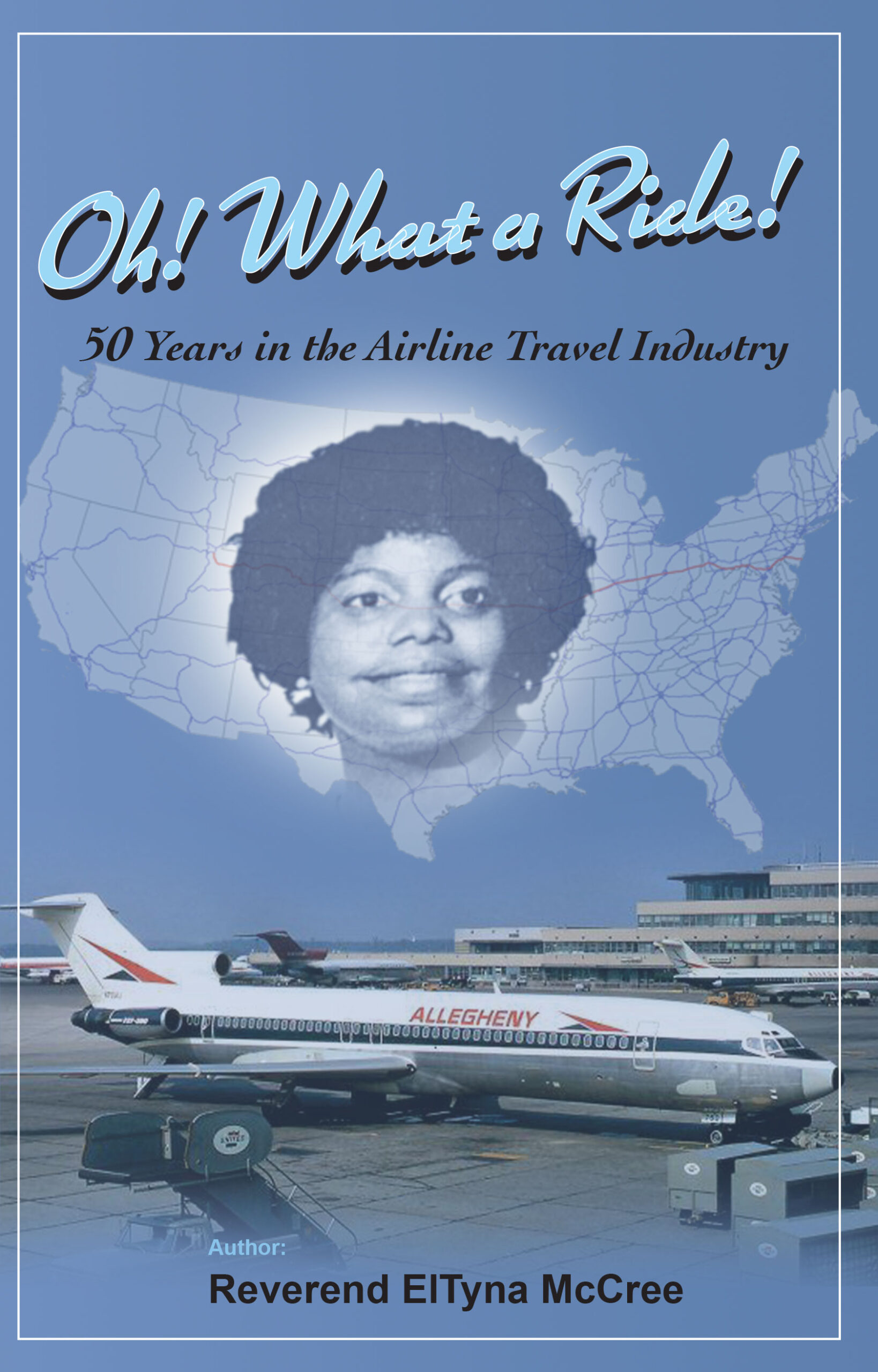 ElTyna McCree shares her journey through sexism and racism to becoming the first female black travel agent to Allegheny airlines. 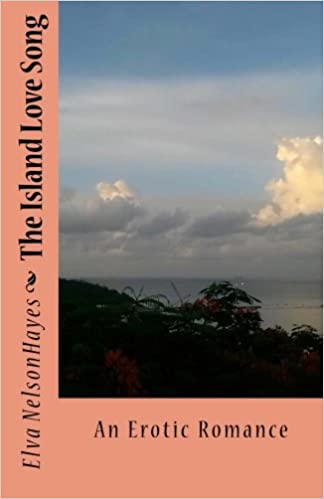 An attractive middle aged career obsessed woman goes from giving up on love to going out on a limb. 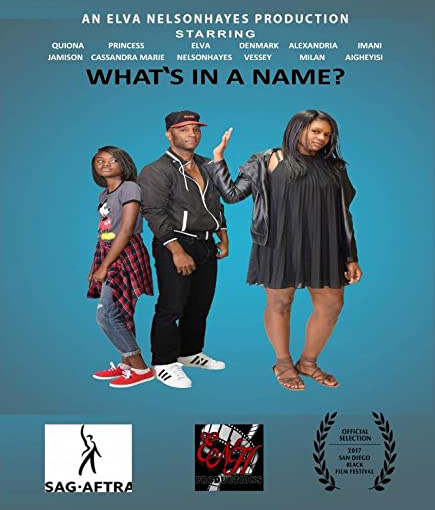 A story that is all too familiar to any of us who have struggled to break free from the chains of fate and create our own destiny set against the backdrop of the beautiful cities of Oakland and San Francisco. 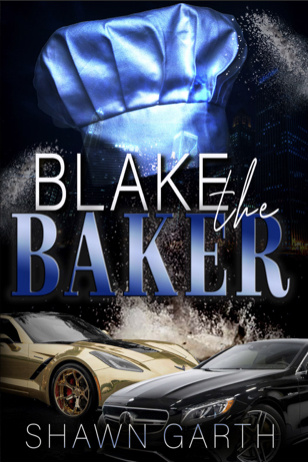 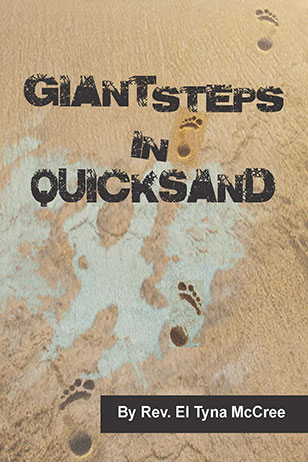 Stay in Touch for News and Events

We promote literacy, authors, and books of all genres.

ENH Publishing is a subsidiary of ENH Productions LLC.
Elva NelsonHayes is the founder and CEO.

FINISH MY BOOK – You’ve started writing your book and you want a professional to advise you before you publish. Type FINISH MY BOOK in the subject field.

PUBLISH MY BOOK – You have finished writing your book and you want to submit your manuscript for review for publication. Type PUBLISH MY BOOK in the subject field.

GHOST WRITING – You have a story idea and you want someone else to write it. Type GHOST WRITING in the subject field.

PROMOTE MY BOOK – You have a finished book available for purchase. You want help marketing your book to stimulate sales. Type PROMOTE MY BOOK in the subject field.